The shift to mobile

“Mobile first,” said Eric Schmidt, a previous CEO of Google at the Mobile World Congress in Barcelona in 2010. Just like that, a new term was created.

A term defining the mobile future – and the mobile shift on the horizon.

At the time, the term meant that Google’s developers would focus on expanding their mobile platform, and that new applications and functions would be developed for the mobile platform before being transported to computers.

This happened just 3 years after Apple launched the very first iPhone, which started the shift towards smartphones. This really showed how quickly the focus shifted from computers to mobile phones as the preferred digital platform.

Back then, we were talking about the mobile future – now, we are in the middle of the mobile shift.

A Google report titled “Micro moments, your guide to winning the shift to mobile” accounts for our smartphone habits – how our mobile presence should be to reach potential customers in their day-to-day mobile lives.

In that moment, Google defined yet another term that is vital to those of you who want to reach your crowd: mobile moments.

The report, which is based on a series of surveys[2], provides useful information about the mobile habits of the consumer, which can help you develop your mobile strategy.

Some important points from the report include

When we take these facts into consideration we know how tough the competition for the consumer’s time really is – so we have to utilize those mobile moments when they present themselves.

We no longer have the time needed for long messages – only fleeting seconds to capture the interest of potential customers.

One of the best ways to utilize these moments is to know the customer and understand what actually captures their attention.

The customers of today enter memberships, customer clubs, and informational channels that fit their interests. Using the right segmentation and the digital tracks that customers leave behind, organisations like a customer club can prove to be extremely efficient channels!

This is your micro moment!

Text messaging is still the most accurate mobile channel – so it is only natural that you include it in your mobile marketing strategy. Solutions like the LINK SMS Gateway, LINK Customer Club, and LINK Engage

are examples of excellent tools that will allow you to be present in the right moment.

[1] Results apply to the internet-active population, which according to TNS Gallup encompasses about 95% of the Norwegian population as of 2013. Source: Medienorge

[2] Surveys carried out by, among others, Ipsos, Nielsen, Google, and adwords statistics 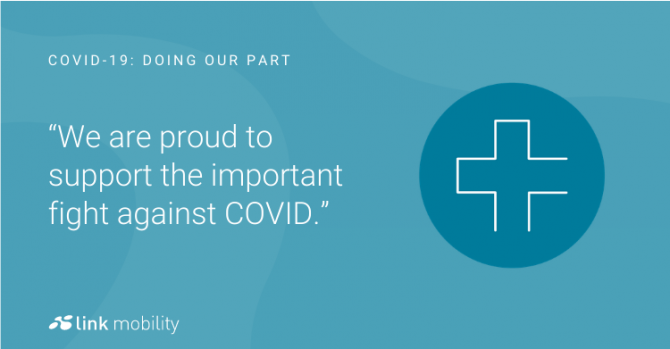 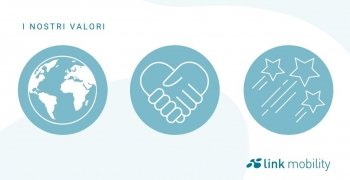 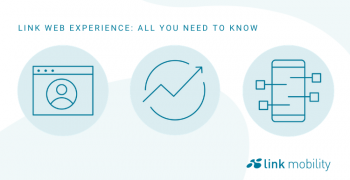